Tyler Cameron has finally opened up about his current dating life.

The Bachelorette runner up gave an interview to Entertainment Tonight where he was asked about his romance with Gigi Hadid.

“I mean…that’s just where we’re at. Our relationship doesn’t need to be public.” 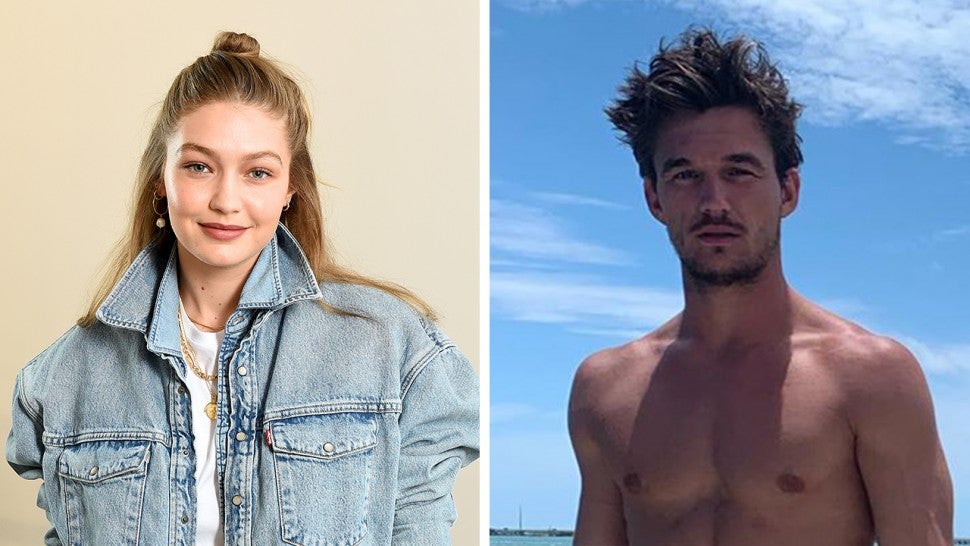 “I’m at the point where I don’t really want to talk about my relationships,” Tyler continued. “I’ve dated publicly, so…I’m trying to date privately, and I’m not in love with anybody right now…I’m in love with myself.”

“She’s an amazing person. We have a great time together,” he added

“She’s a little bit more big-time than I am.”

“She’s pretty good at what she does. I don’t really try to talk [about modeling] with [Gigi and her sister Bella]. I just try to enjoy the moment.” 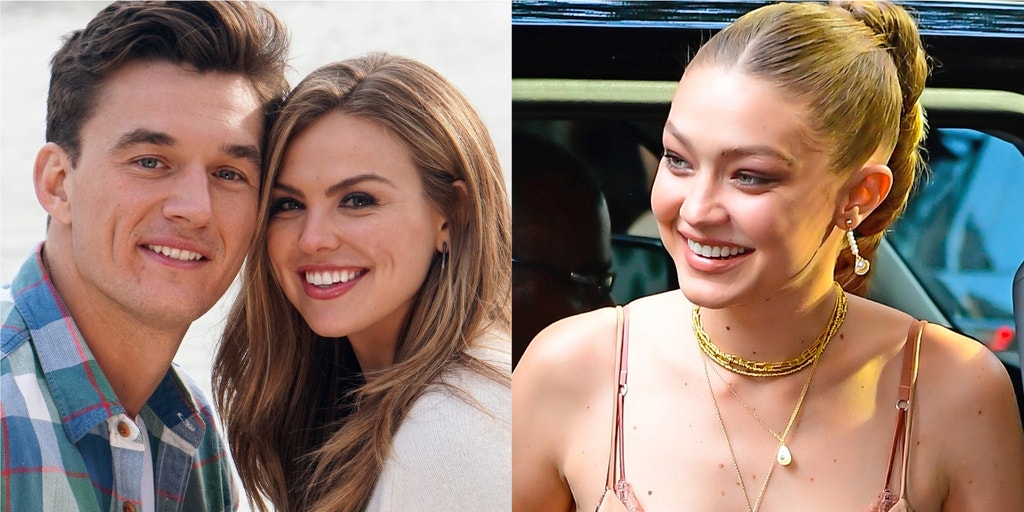 Tyler also spoke about his last date with Hannah Brown.

“I told her that I was still going to date people. When The Bachelorette was airing, I really didn’t go out and date nobody. I didn’t put myself out there at all, out of respect for her, and out of respect for the show. And so I was like, ‘I still want to go and put myself out there and see what’s right and what’s not right.’ And that’s all I really was trying to do.” There’s only ONE Fantasy Suite Date Tonight on The Bachelor