The sentencing for Chris Soules, the Bachelor star, charged in relation to a fatal 2017 road crash, has been rescheduled for August, 2019.

The 37 year old reality star pleaded guilty to leaving the scene of an accident, will be sentenced on August 27, 2019 at 1:30 in Independence, Iowa. 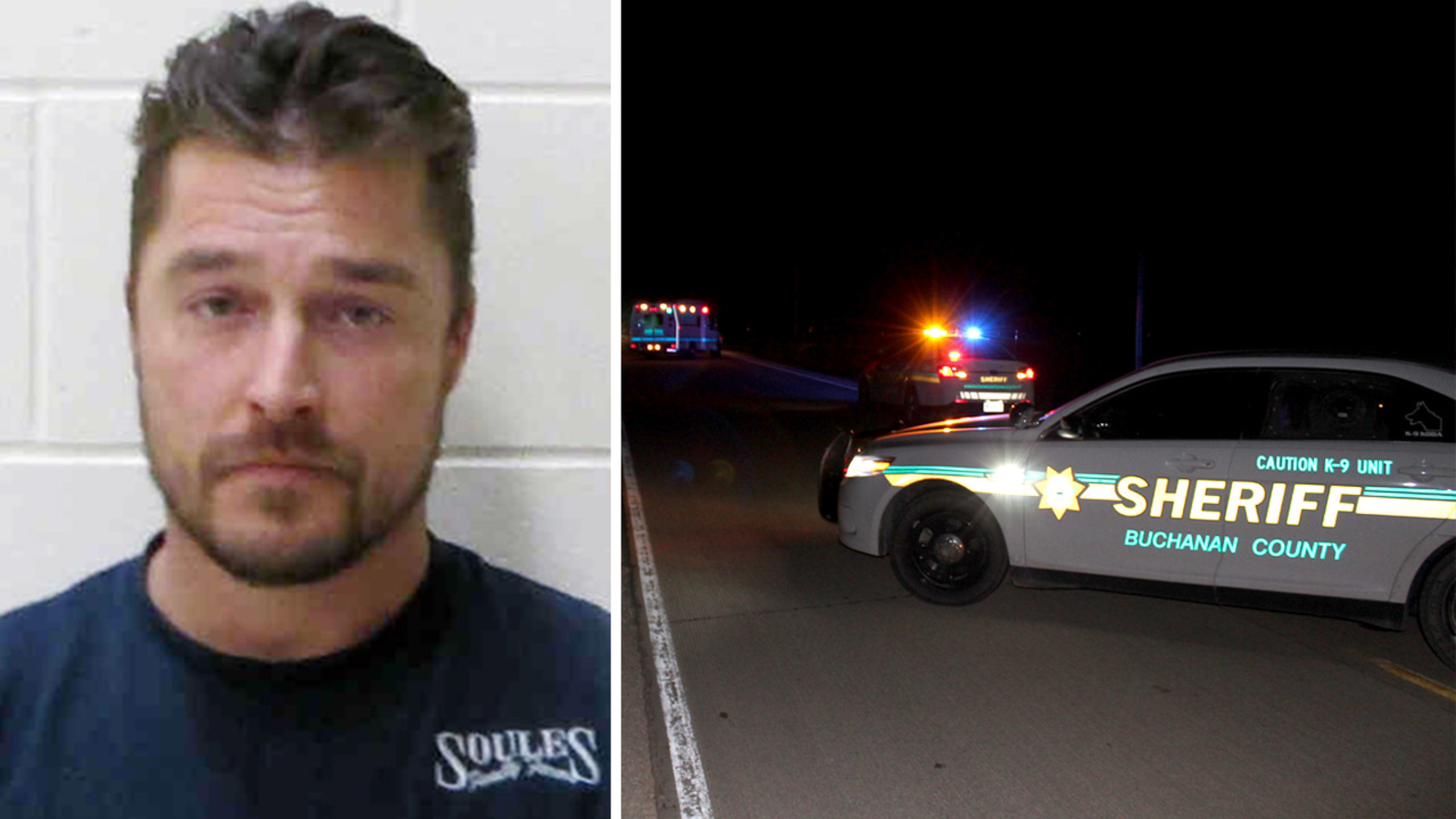 Kenneth Mosher, 66, died from injuries sustained in the crash after Soules rear-ended Mosher’s tractor with his truck. Soules made the call to 911, but left the area before speaking with authorities on-scene. He was initially charged with leaving the scene of a fatal crash – a felony – before pleading guilty to the lesser charge.

Last week, Judge Andrea Dryer determined that because 66-year-old Kenneth Mosher’s death was not a result of Chris Soules’ offense, Iowa Code prevents Mosher’s widow and sons from being able to give personal statements regarding the case and how it has impacted them.

Chris Soules and his parents, Gary and Linda Soules, will be required to pay $2.5 million as part of a wrongful death lawsuit settlement.

“For the total consideration of $2,500,000.00, Nancy Mosher, Matthew Mosher, Michael Mosher, and the Estate of Kenneth Mosher (“claimaints”) hereby release and forever discharge Christopher Soules, Gary Soules, Linda Soules … from any and all liability whatsoever … arising out of an automobile accident that occurred on April 24, 2017,” the January 2019 settlement agreement says. Find Out Who Gets Eliminated Tonight on The Bachelor in a Surprise Rose Ceremony. Bachelor Nation Reacts to Becca Kufrin Becoming the Next Bachelorette