The Bachelorette season 15 premiered last week, and there are so many fan favorites in the Bachelor Nation.

Who is Peter Weber?

Peter is a pilot for Delta Airlines and he’s from California. 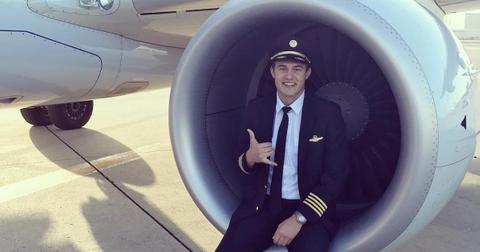 Apparently being a pilot runs in the family, per his bio: “Peter’s parents met while his dad was a pilot and his mom was a flight attendant.” 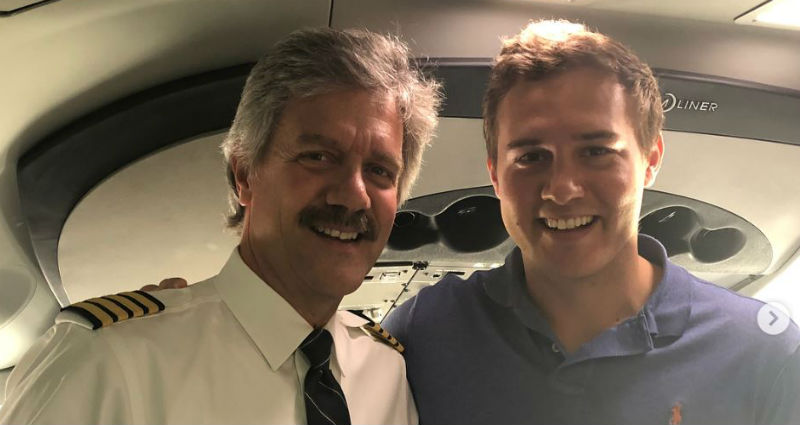 “I’ve always wanted to be a pilot ever since I was a little kid growing up in an aviation family,” he said during the premiere episode. Peter was seemingly destined to follow in his family’s footsteps as his father was a pilot who met his mother while she was a flight attendant. 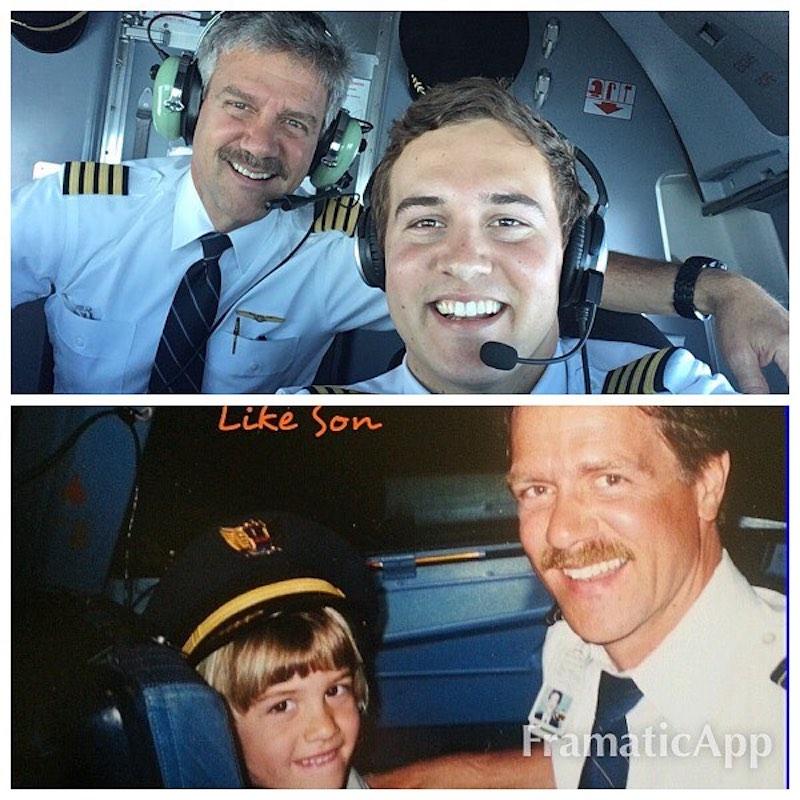 Peter loves to travel. He has been to Mexico, Hawaii, Switzerland, and Greece just before filming Hannah’s season.
He has a dog named TRIPP!
Share This Post: Jordan Rodgers: Why JoJo & I Haven’t Set a Wedding Date 45 thoughts on “Who Is Pilot Peter Weber, the Bachelor Vying for Hannah Brown’s Heart?”