Tyler Cameron, Jed Wyatt, Luke Parker, and Peter Weber are the final four contestants that are headed to hometowns with Hannah Brown this week on The Bachelorette. 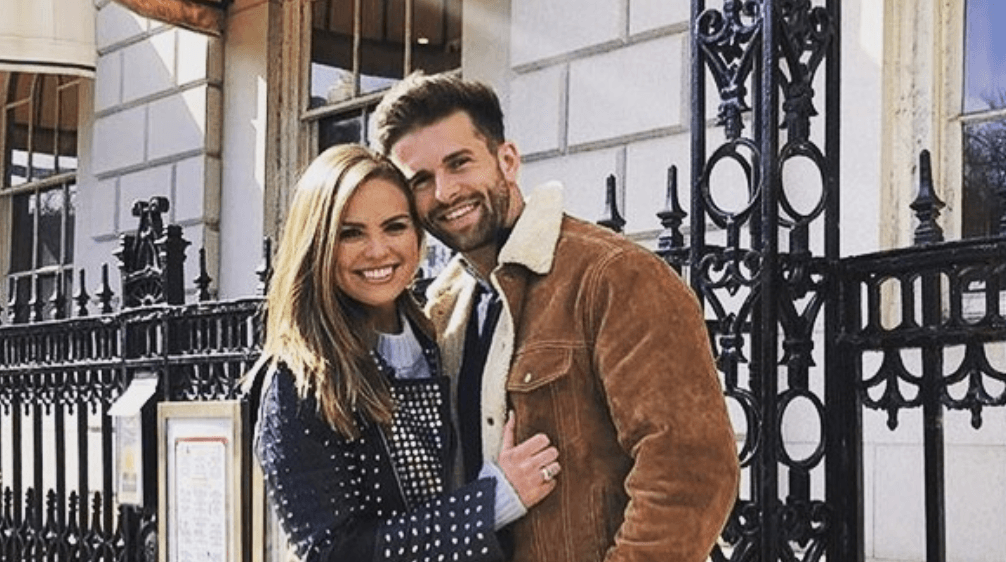 The controversial contestant opts to take the Bachelorette to a recording studio for his part of the date before taking her to meet his family.

“HEADED TO HOMETOWNS MAMA,” she captioned the video.

Hannah is visibly upset and then seen crying after Jed’s mother tells her that she has ‘no opinion’ of her. 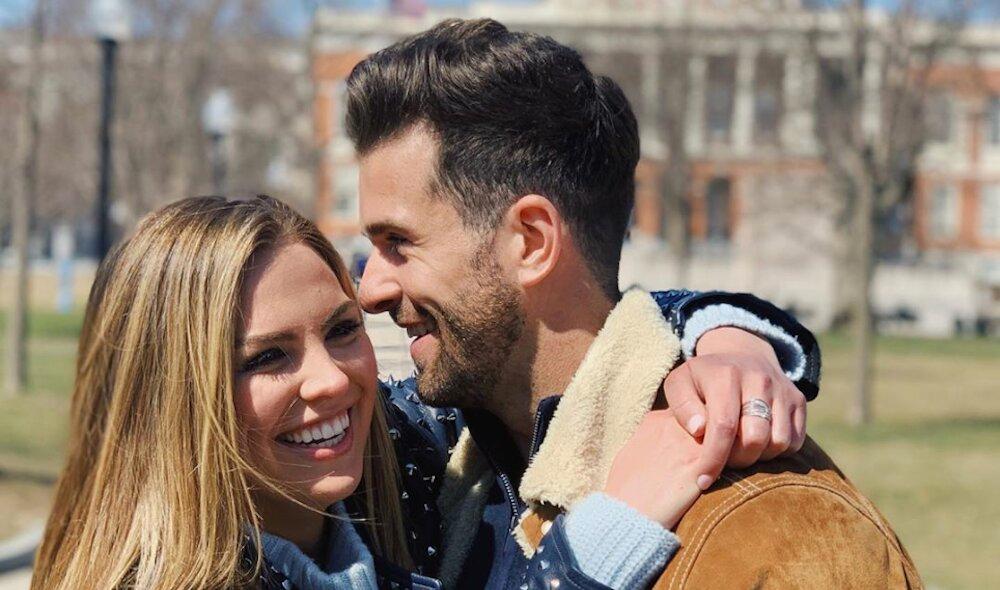 The Bachelorette sneak peeks from ABC tease that she is going to struggle at the rose ceremony after the hometown dates. In fact, Hannah throws out a franchise first with her decision.

“She struggles with her final decision, but what happens at the rose ceremony makes Bachelor franchise history.” 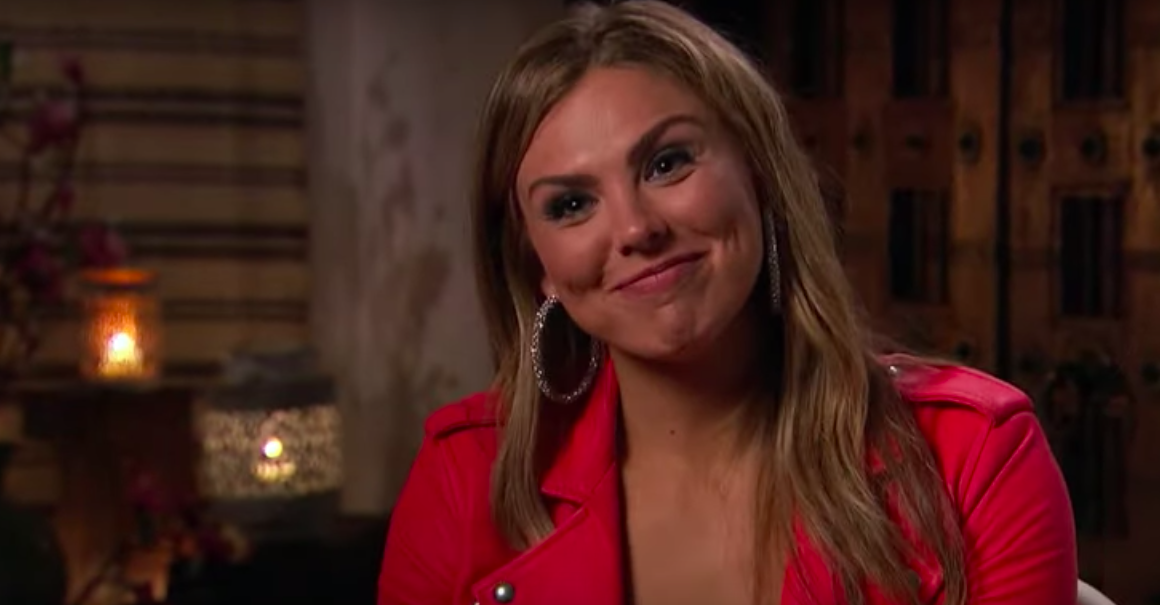