Tyler Cameron and Gigi Hadid  were reportedly seen on a date together in Brooklyn days after he went out for drinks with The Bachelorette Hannah Brown.

They were spotted on Sunday at Brooklyn’s Soho House, according to Us Weekly.

“Tyler and Gigi actually have a few mutual friends in the modeling industry, but met on Instagram. She knew of him before he got any wind of fame from the Bachelorette,” E! News reported.”Gigi is definitely interested in Tyler. They met for drinks last night at Soho and they got along really well. It was very casual but they were laughing and had a very engaged conversation.” 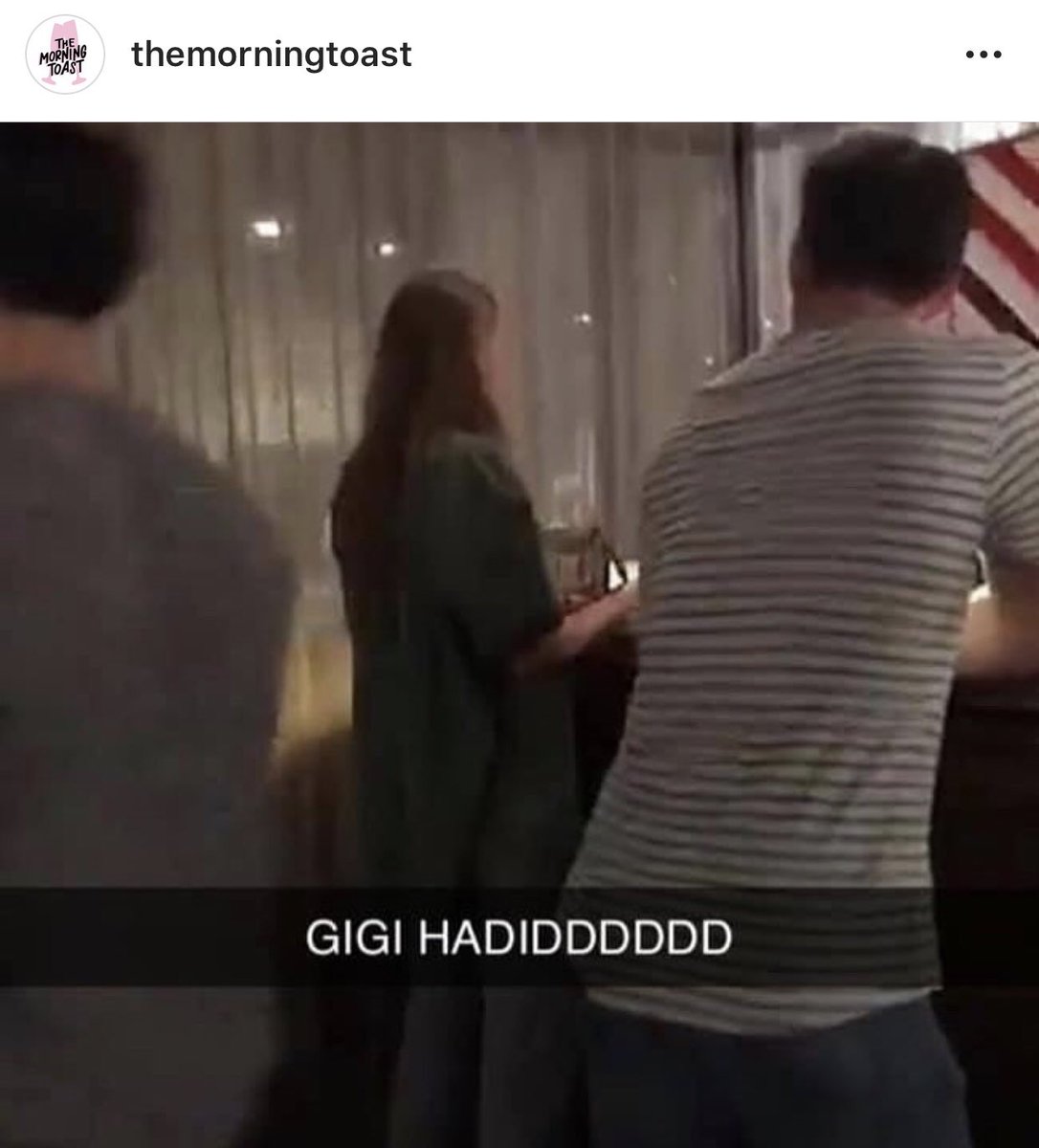 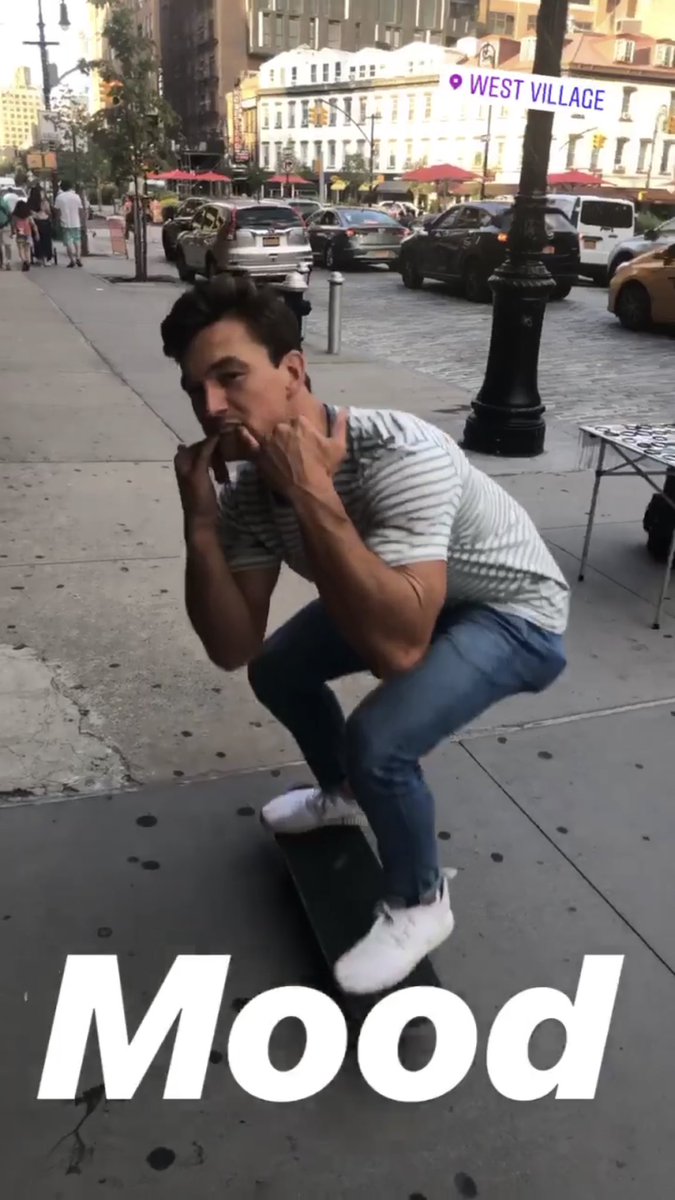 “Gigi thinks Tyler is really cute and nice and liked that he was a good listener,” E! news reported. “They have been texting for weeks and have plans to hangout again while Tyler is in NYC. They are both taking things slow but have both made it clear they are interested in each other.”
“Tyler saw Hannah in LA and they had a good night and a good talk. But it’s probably not going to amount to much right now,” a source tells E! News. “She moved to LA and he doesn’t live there. They agreed to keep talking, but that’s it for now. It’s geographically challenging.”

“Tyler left LA right after he saw Hannah and went to New York,” the insider says. “He had been talking to Gigi through social media and they made plans to meet up.”

“Tyler is single and is going to date around. He’s definitely not tied to Hannah or picking up where they left off on the show. He’s having fun and not taking anything seriously. He’s getting a lot of attention right now and is just going to see what happens.”
Share This Post: Peter Weber Debunked These Theories About His Finale Tyler Cameron and Hannah Brown Are Quarantining Together