Peter Weber was officially announced as the next Bachelor star on Tuesday night’s After Paradise show.

In an interview with GMA, Peter talks about what to expect from his season and what exactly is he looking for. 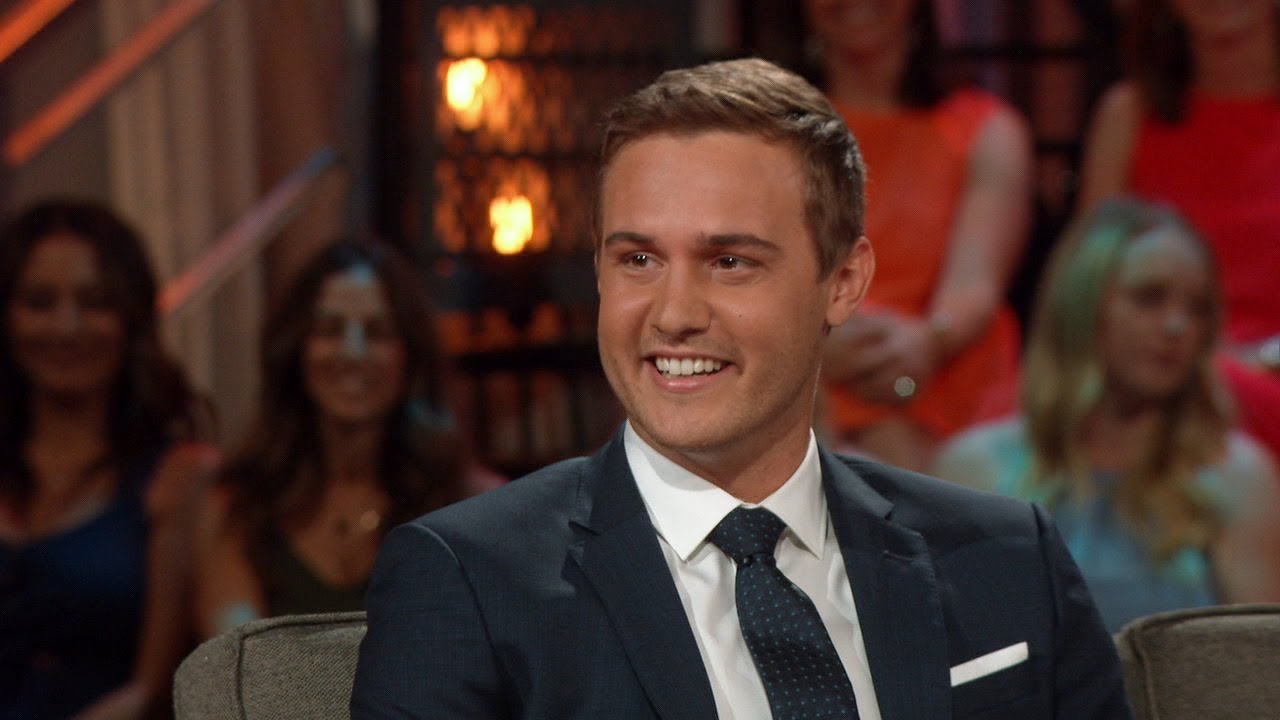 The 28 year old pilot promised he’ll show “the good, the bad, and the ugly,” when it comes to his season.

“Obviously it sounds cliche but I’m looking for that girl who is my best friend,” Peter tells Good Morning America.

“You are just so madly in love with her and you can’t believe that you were lucky enough to find her and spend the rest of your life with her. The girl that is as thirsty for adventure as I am and just constantly exploring and never is gonna lose that. A girl that family is extremely important to her because for me coming from such a close family that’s that’s my rock.”

He also talked about Hannah Brown’s season and what he regrets. 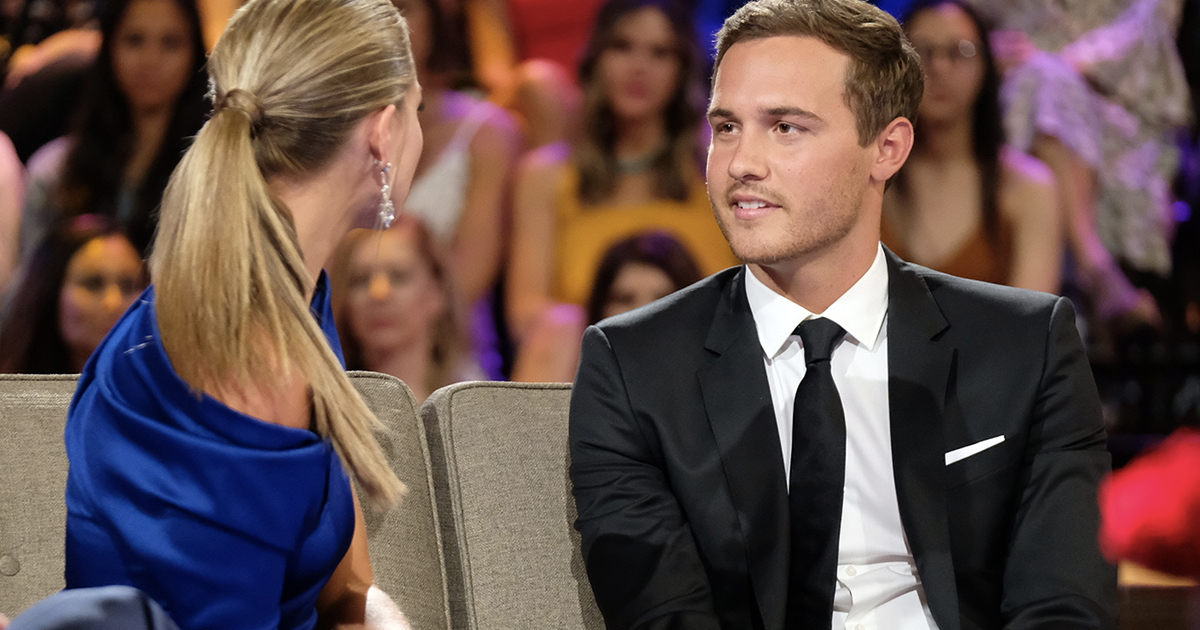 “I waited a little bit too long to fully open up my heart to her and show that vulnerable side. And if I could encourage the women not to do that I probably would,” he said. “Don’t wait too long! If you’re feeling it for me, I want to know, and I’m going to give it right back.” 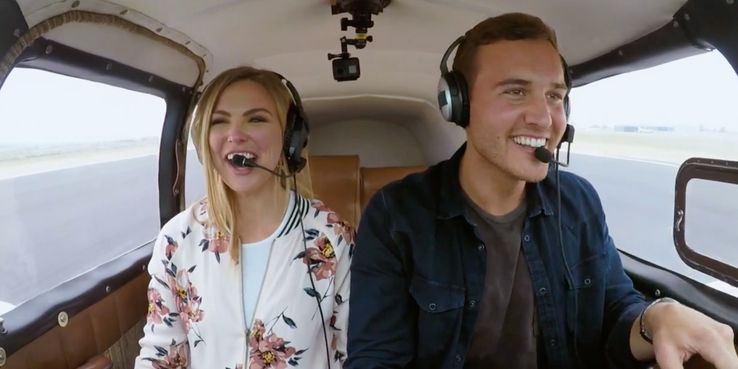 This is Who Chris Harrison Would Like as The NEXT Bachelorette