Luke Stone chose to eliminate himself on last episode of The Bachelorette and he’s now speaking about it! 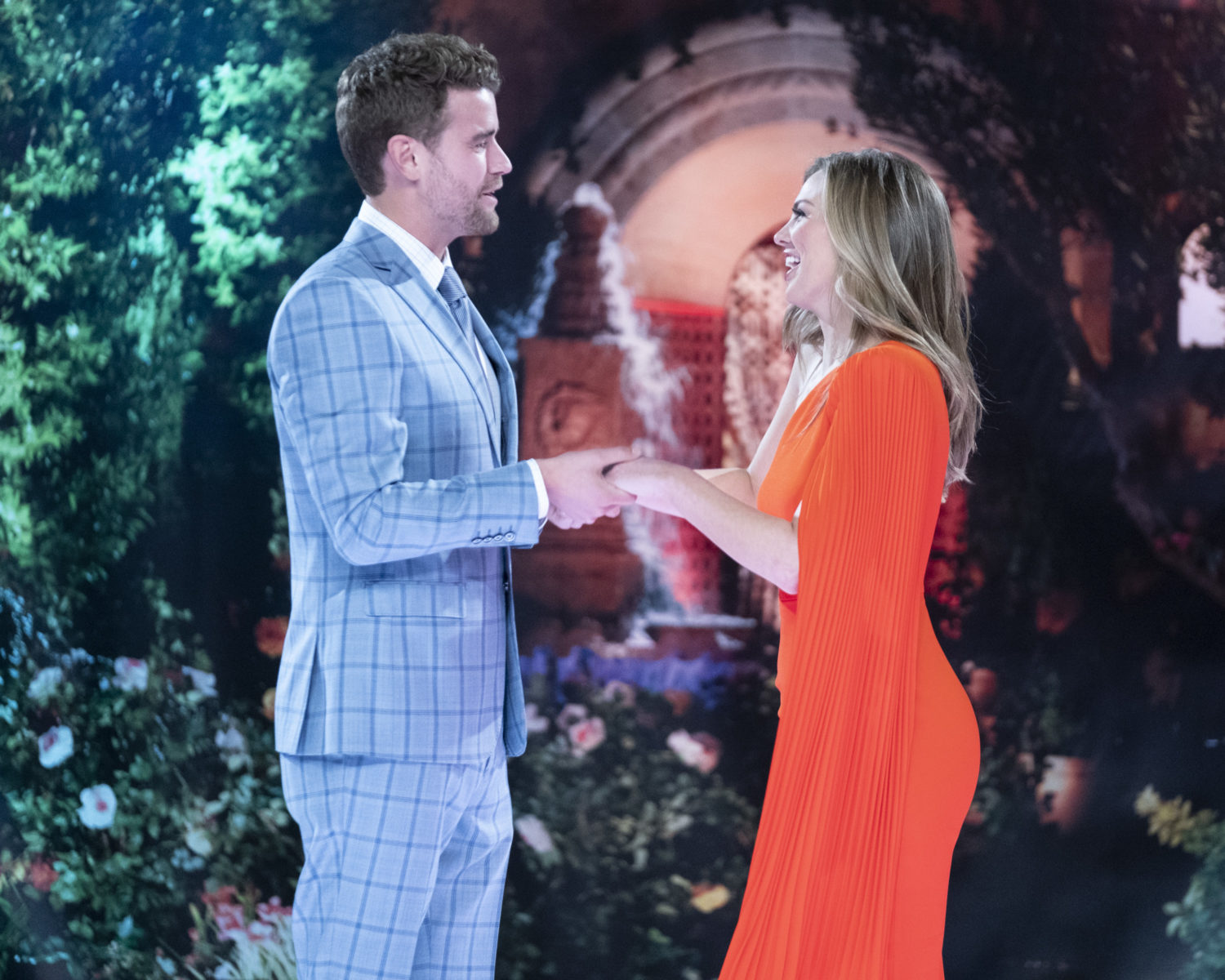 “I just wanted to let you know that I am really sorry if I’ve caused you any pain,” Luke told Hannah before leaving. “It’s just been hard for me to have to defend my character time and time again,” he added. 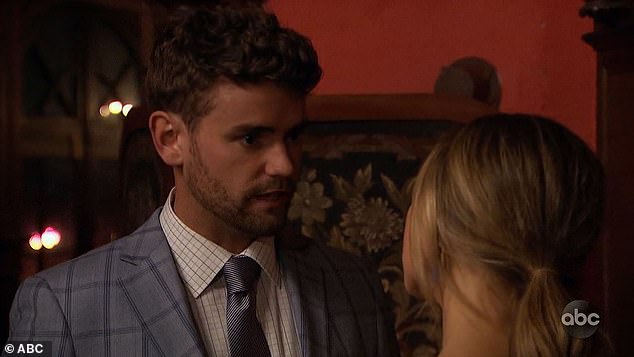 Luke appeared on ABC’s Strahan & Sara to explain his decision. “I mean a lot of people seem to think that it stems from the whole Luke P. situation, which it does. That was a catalyst,” he began. “I think for me that night was long, it was hard, and I tried my best to sort of communicate with Hannah and sort of figure out where her head was at. To me, being there, I felt like she didn’t trust me, and I think that was enough for me to leave, because trust is the basis of any relationship. Without trust, you can’t have a relationship. And when I felt like I’d lost that, that was when I felt like I needed to leave.”

“The night—the whole week—was very long, very dramatic. When you’re there in the moment you have lots of time and opportunities to try and explain yourself. But the situation for me just kept getting more and more hopeless. I think that was the hardest part for me. People seeing me in this really serious light–I’m like a very laid-back, undramatic guy, and that was hard to see myself only in this very serious light. But it was a pretty intense situation and I really wanted to try to make it work.”
Share This Post: