Jed Wyatt has no time for Nick Viall coming for him and his family.

Ali asked him if any of the contestants from his season gave him a hard time about his ex-girlfriend Haley Stevens’ cheating allegations. 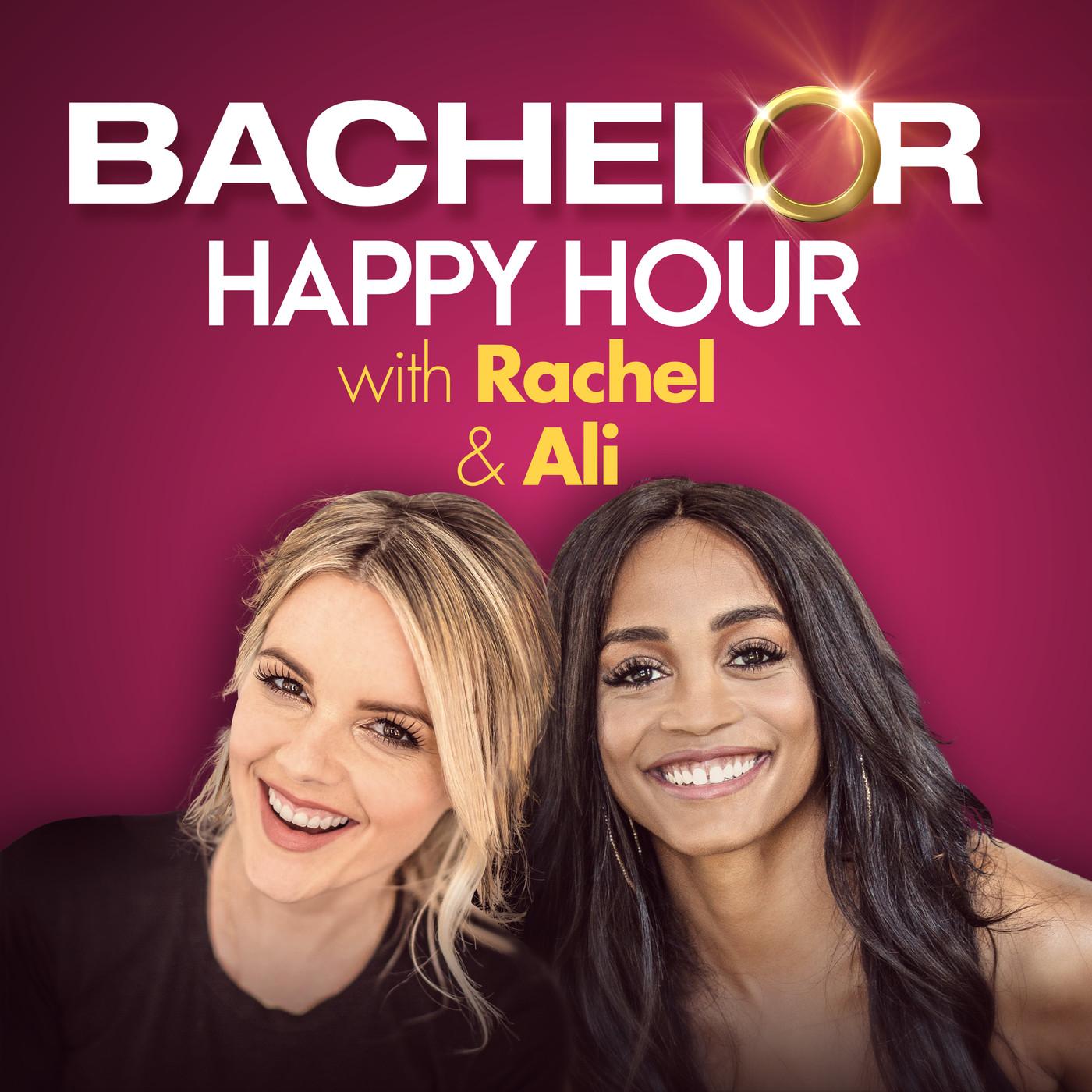 “No one called me out. It was more so just Nick Viall,” he said. “None of the guys on my season has said anything.”

“Everyone’s entitled to their opinion, and with social media, people are very quick to jump on what’s the most popular thing happening and how they can use it to benefit [themselves]. To get retweets. To get likes,” he continued.

“I understand it. I’ve been, as of recently, the talk of the town, so I see why people are doing that, but it’s like, get to know me before you talk s–t. And if you come at my family, like, don’t do that.”

He then went on to accuse Nick of using his drama to try to stay popular and relevant.

“Absolutely. Are you kidding me? That’s what he thrives off,” he said.

“Probably because she can’t keep track of all his girlfriends.” Rachel Lindsay: I Cried All Night & Day Before Saying Goodbye to Dean – BLOG

11 thoughts on “Jed Wyatt Slams Nick Viall: ‘Get to Know Me Before You Talk Sh-t’”