Peter Weber was left heartbroken on Monday night’s part one finale of The Bachelorette.

Host Chris Harrison recently revealed that Peter is definitely a contender for the Bachelor.

In an interview with ET, Chris Harrison said that the next Bachelor lead wont be announced at the After The Final Rose.

“I will break this news: you will not get the Bachelor announcement at the finale,” Chris said. “It would be premature to make the call now, before [Bachelor in Paradise]. It wouldn’t be smart at all.”

“Yeah, he’s a contender,” Chris said. “This is a debate that is ongoing. It really starts night one.”

But Peter Weber is ready to give out roses!

“I know this whole situation didn’t work out the way I was hoping, but Hannah truly showed me a different love than I had ever felt,” Peter tells PEOPLE. “So it’s given me hope that I have more love to find. I wouldn’t say no to trying it again because I know the experience works. And I’m hopeful that my person is right around the corner.”

Fans think Peter is going to be the next Bachelor because the controversy surrounding his ex wasn’t brought up on night one of the finale.

Peter’s ex-girlfriend,  Calee Lutes, revealed earlier this month that he had ended their relationship a few months before filming for the show began.

Right now, Peter is a fan favorite for the next lead on social media.

okay let’s settle this, y’all. who’s gonna be the bachelor?

watching Peter get sent home vs. realizing that Peter will make the best Bachelor in franchise history #TheBachelorette pic.twitter.com/Rw7z5oyWVH 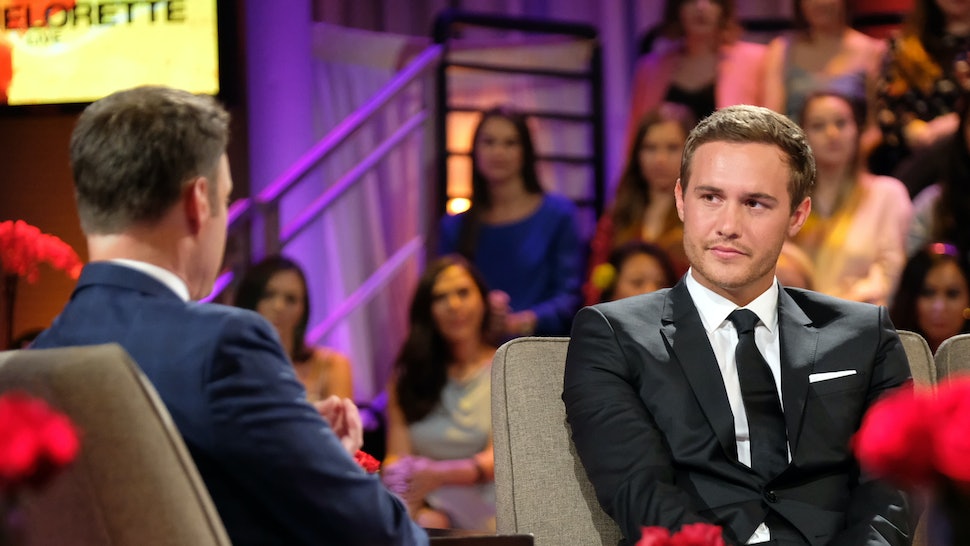 Can’t wait to see a different ending for Peter when he’s the Bachelor next season (?)…so heartbreaking #TheBacheloretteFinale #TheBachelorette pic.twitter.com/lwwdITxEEb

if peter is not the next bachelor i’m not watching. #TheBacheloretteFinale #PeterForBachelor pic.twitter.com/RjmmxZi9Qx 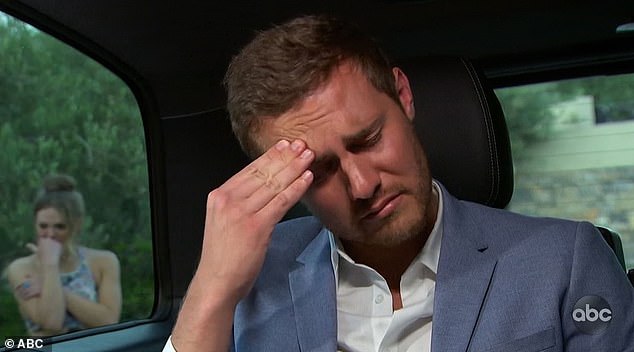 Me realizing the potential of Peter being the next bachelor pic.twitter.com/TVEzOFENqZ

i feel like they’re setting this up for peter to be the bachelor #TheBachelorette pic.twitter.com/3ZslnKOTEc Hilarious Twitter Reactions From Last Night’s Episode of The Bachelorette