Luke Parker said all the right things on the second episode to win Hannah Brown’s heart.

The Bachelorette begins to now realize his true intentions in a sneak peek of Monday’s all-new episode shared by PEOPLE.

The other contestants begin to question ‘ABC’ Cam.

“Calculated Cam has a hidden agenda,” says one suitor.

“People are questioning my integrity,” he says, in tears.

This season’s Bachelor not so favorite Luke Parker gets confronted by Hannah about his attitude. 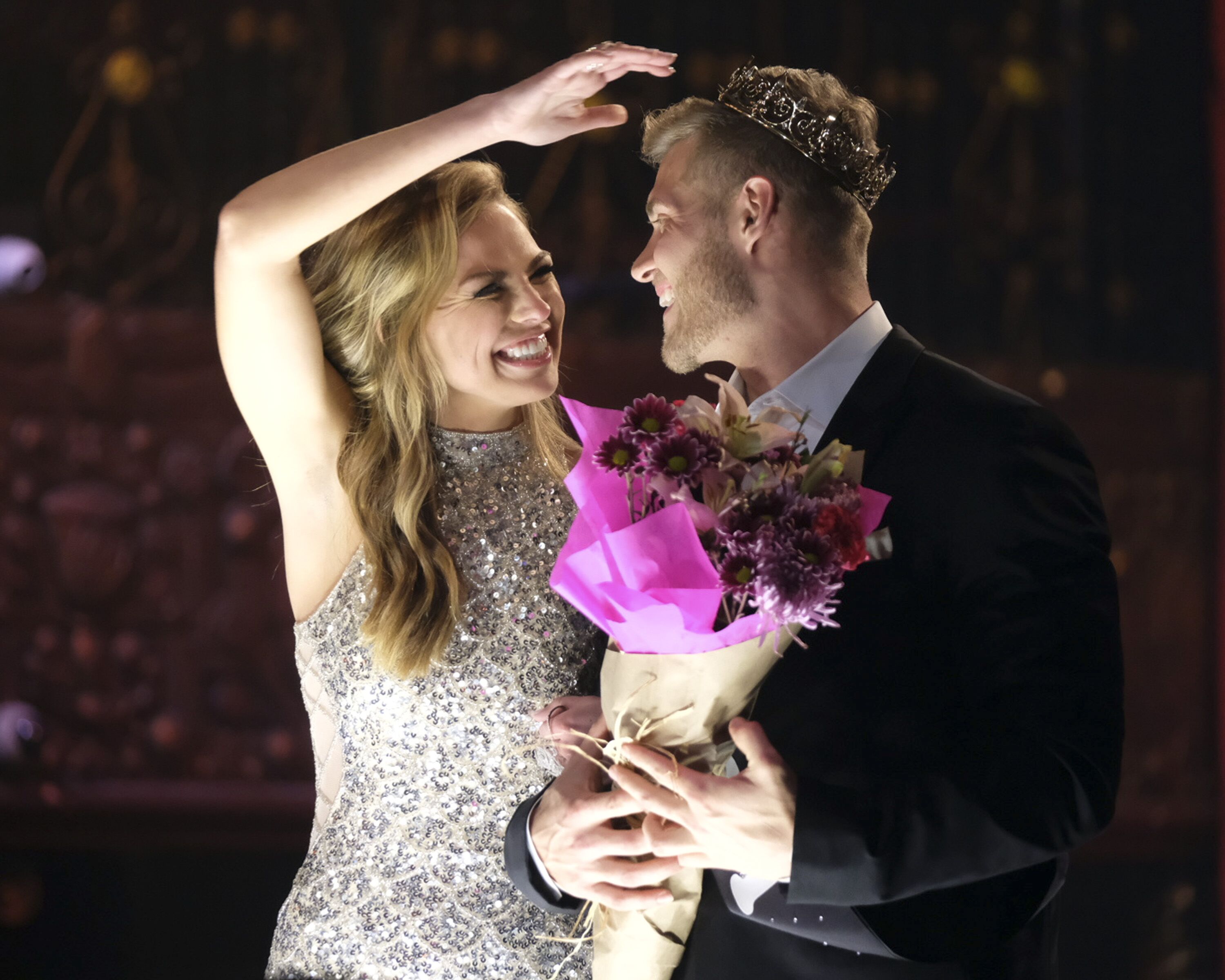 “You’re cocky and I don’t like that,” she tells him after he says he’s “tired of waiting” for a one on one with her at the cocktail party. “Luke’s slowly self-imploding,” says another contestant.