That was the end of The Bachelor season 23 and it’s safe to say it was unlike any other season. Why? Because the lead decided to not get engaged to his final pick!

Colton Underwood missed out on the chance to give Cassie a multi-carat Neil Lane diamond engagement ring on Tuesday night’s Bachelor finale.

The newest Bachelor couple appeared on Jimmy Kimmel Live after the finale in their first press appearance, where the host gave them a Neil Lane ring which he himself had picked out so that when he decides to finally propose to Cassie, she gets to keep a ring worthy of a Bachelor finalist. 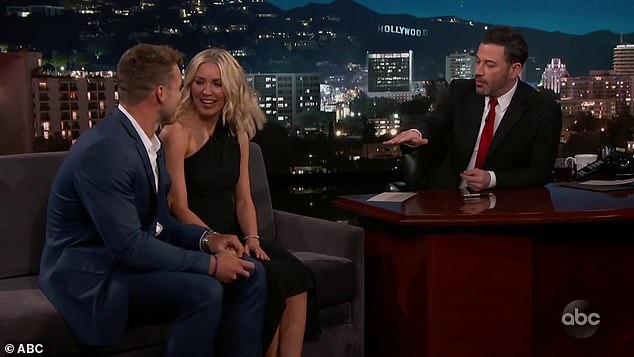 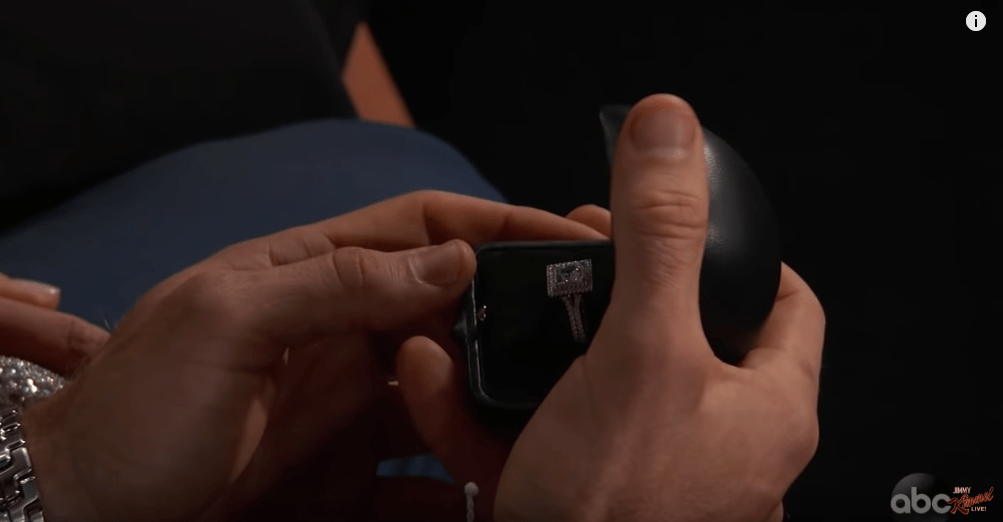 Colton called Cassie his ‘future wife’ and they talked about how happy and in love they are.

“You know we’ve talked about it,” Colton tells Jimmy, after referring to Cassie as his “future wife.”

“We’ve seen each other every week since filming, sometimes more. I would say we’ve probably been with each other more than any other couple,” Colton added. “We want to just go to the grocery store, go for bike rides, walks on the beach.”

“I can tell just by looking at you, I can see that something has happened to you, that you have blossomed,” Jimmy  joked about Colton finally having sex.

Jimmy Kimmel praised the Bachelor couple for being “the only couple who handled it like human beings because it’s preposterous to get engaged at the end of this period.” Find Out Who Goes Home Tonight On The Bachelor