It was also her who made the first move.

“I never looked at him and ever considered whether I found him attractive,” she admits on former Bachelor Nick Viall’s The Viall Files podcast.

Lauren then revealed something changed over craft services at a tell-all taping.

“He just gave me a different vibe,” she continued. “It was fairly overt. He mentioned something about picking his kids up or something. He somehow brought up being single, I think. And then I said something like, ‘I’m single now,’ and he was like,’ Oh.’ But I said it in a more eloquent way.” 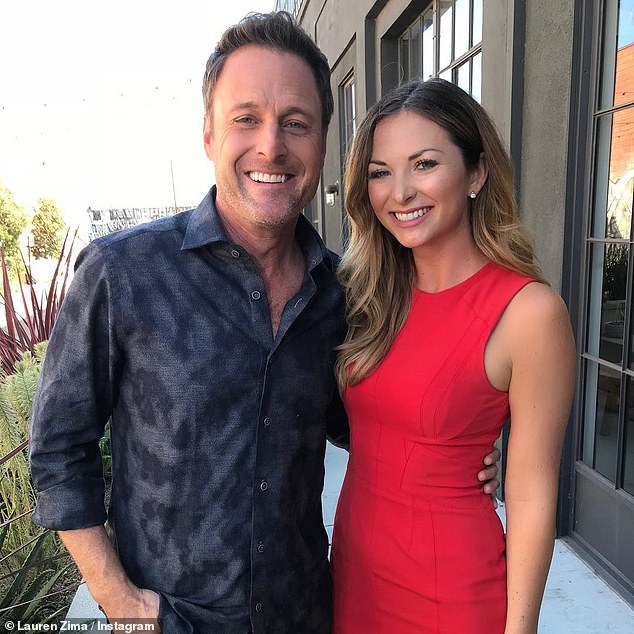 She was also the one who made the first move.

“I didn’t say, ‘Hey, I couldn’t be more single and I know how darkly alone you are,” she joked. “I opened the door and he walked through.” 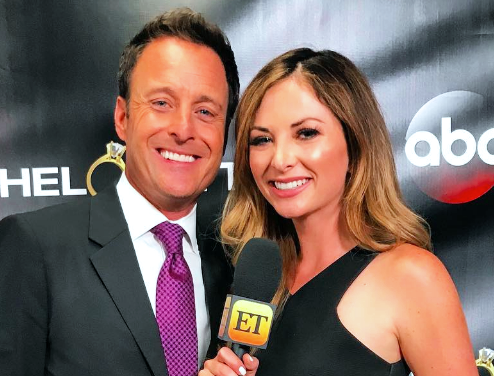 “It all worked out really well and it was also the perfect amount of time. We had a little bit of messaging and he said let’s grab a drink and have real person talk.”

“I sort of feel like I’m reaping the benefits of someone who’s worked on this show and learned how to talk to women for so long. He is so communicative. He’s so thoughtful. He’s so clear with his feelings and a good listener…”

“I don’t expect Bachelor dates from him, but I will tell you he has taken me on a helicopter.” Amanda Stanton Of ‘The Bachelor’ Arrested, Charged With Domestic Violence