This Bachelor contestant has been in the news quite a lot lately and all for the wrong reasons!

Cassie Randolph is a Bachelor Nation favorite on Colton Underwood’s current season. It turns out, the 23 year old is currently starring in another reality show called Young Once, a docuseries about a group of college students at Biola University, was filmed last summer just before The Bachelor started filming.

However, both The Bachelor and Young Once are now airing at the same time. As a result, the fans of the show are confused about Cassie’s relationship with her ex, and Colton Underwood at the same time.

Young Once centers around Cassie and her ex-boyfriend Caelan Tiongson, who is now speaking out to defend her decision to appear on The Bachelor.

Caelan posted a photo on Instagram of himself and Cassie and wrote a long caption explaining their relationship.

“As many know, my ex girlfriend is currently a contestant on the tv show The Bachelor. The both of us have also appeared on a documentary series called Young Once,” he started. “Make no mistake that Young Once was filmed before The Bachelor, and the fact that they are airing at the same time is a strategy to attract viewers.

Both Cassie and I made mistakes in our relationship, but I think we’d both agree it dragged out much too long anyways. This is because I persistently pursued a reunion and she knowingly kept the door open at times because of indecisiveness, neither of which matters because it has been over for good since before she went on The Bachelor.

However, it can be said without a doubt that her and I were not a fit for each other. The reality of the situation is that Cassie is a great girl. Her decision to go on The Bachelor was a decisive moment in my life to move forward so why couldn’t it serve as that for her as well? Nobody has the right to tell her whether or not she has good intentions. Cassie will eventually explain her side and I endorse whatever she says because there is no reason for her to hide the truth. I wish her nothing but success and happiness moving forward. I post this because of the outlets who reached out to hear “my side” and because I heard Cassie was receiving a lot of negativity for our past relationship. Life is about moving forward, not dwelling on the past.” he wrote. 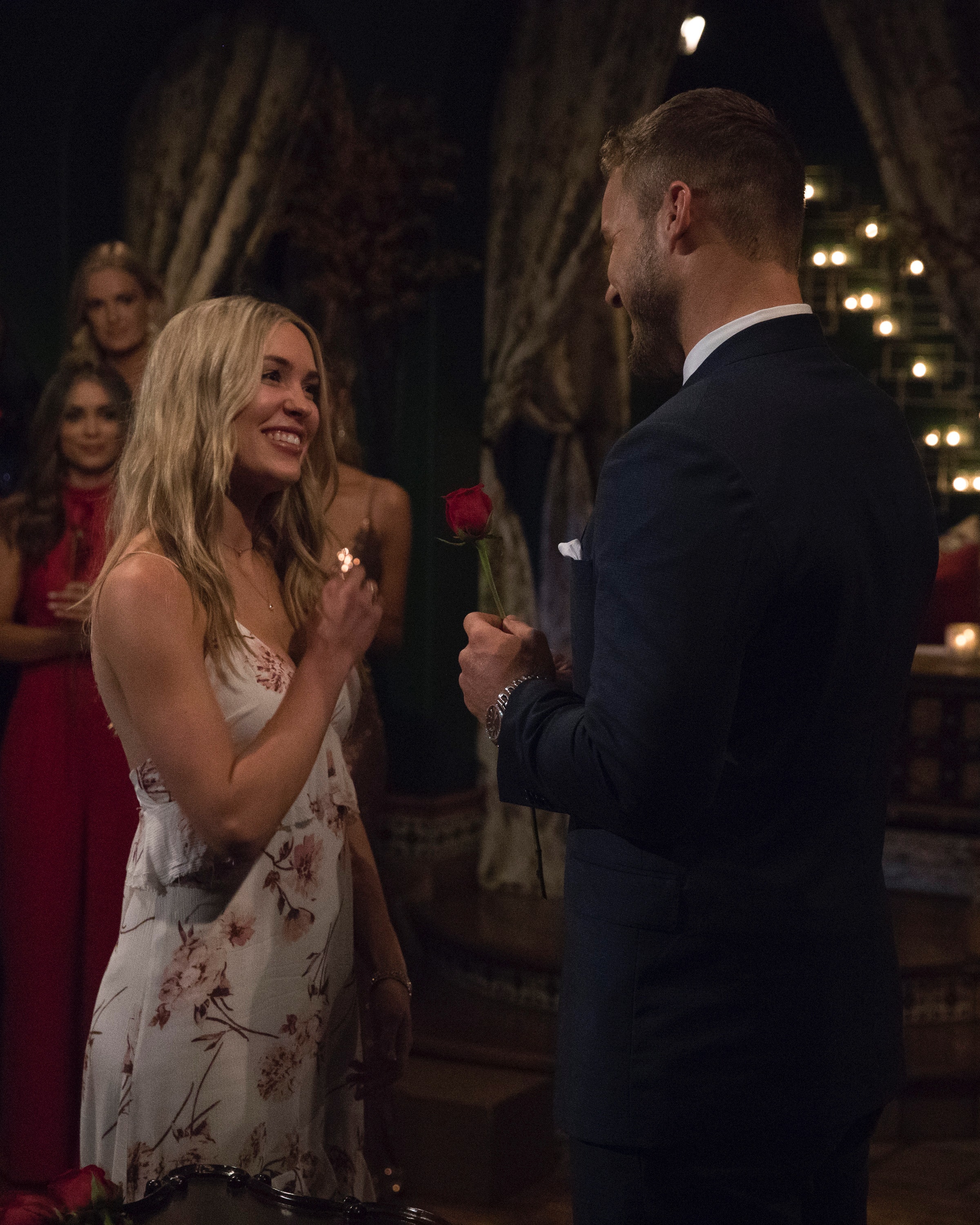 Here’s how Cassie responded on Instagram about their relationship and the other reality show.

“Caelan and I dated all through college and in 2015 we filmed Young Once. A while after our breakup we put our past behind us and became friends again,” she wrote. “We share a lot of mutual friends and he is close to my family. We both dated other people and had moved on.

There was a time last spring that we considered getting back together, but that didn’t work out. Just because we didn’t work out doesn’t mean we now hate each other and don’t care about the other. It just wasn’t right for us. Since I was the one saying we couldn’t be together, this was extra hard for him.

Over the summer, we were contacted by Young Once and learned they were considering a Season 2- a follow up on some of the original cast. This again put Caelan and I directly back in each other’s lives as our social circle overlaps. One of the story lines highlighted is our drawn out/complex relationship and the challenges of us staying friends post breakup and whether it is possible or not. We filmed for several weeks prior to Caelan heading to Asia to play pro basketball and before I found out that I was cast for Bachelor. The timing of everything was completely chance. I care very much about Caelan and I want nothing but the best for him and his life.” Courtney Robertson Met Ex Arie After He Proposed to Becca: ‘I’ve Never Seen Him So Sad’