Colton Underwood and Cassie Randolf agreed to take things “day by day” on Tuesday night’s finale of The Bachelor.

While breaking up with The Bachelor, Cassie told him at one point that she was too young to be engaged and didn’t really want to be in a long-term relationship. 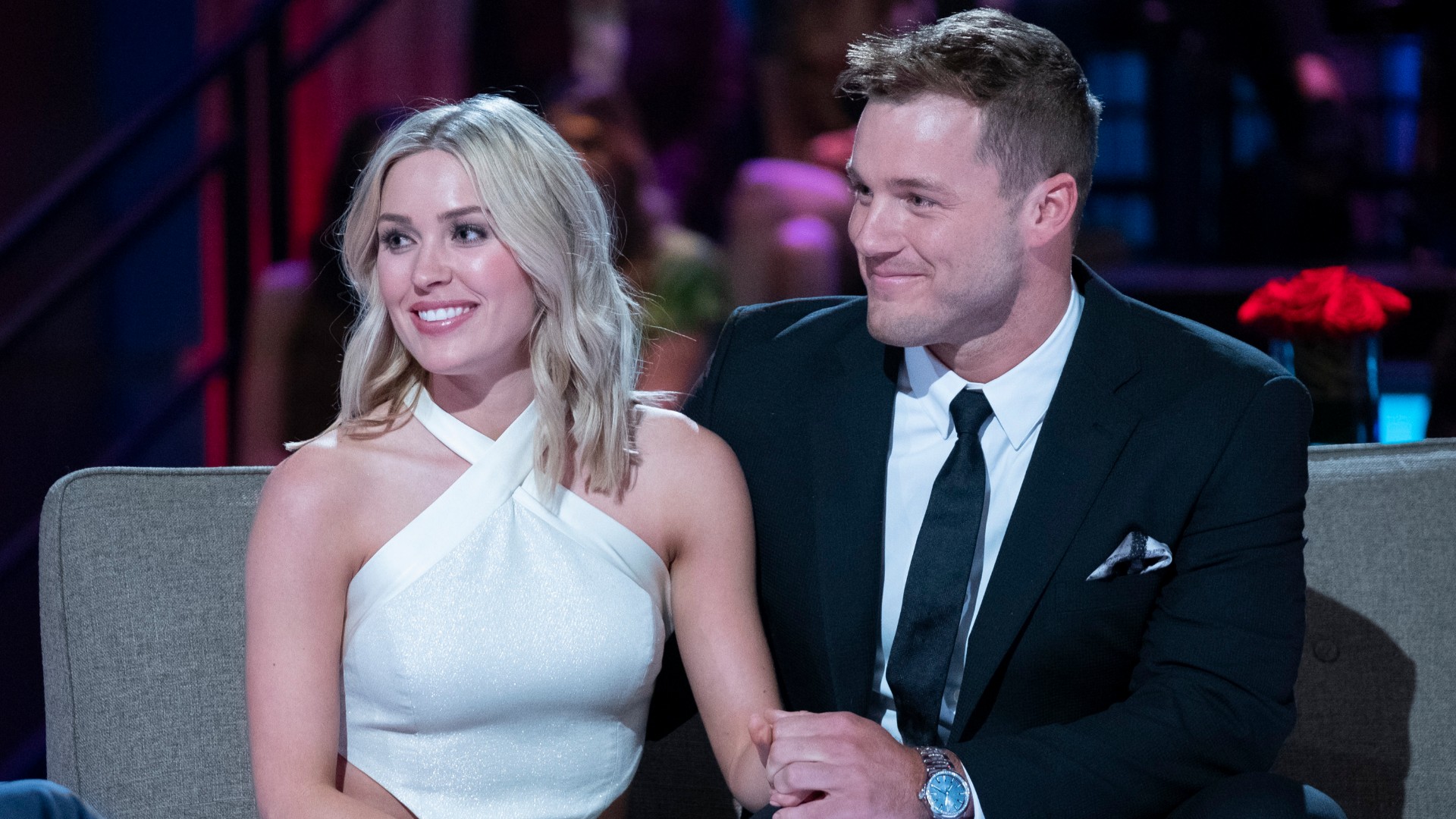 Colton responded by jumping over a fence and trying to quit the show because he wanted to fight for Cassie!

The couple got together on the show and it was one of the most normal endings we’ve ever seen on the reality show. 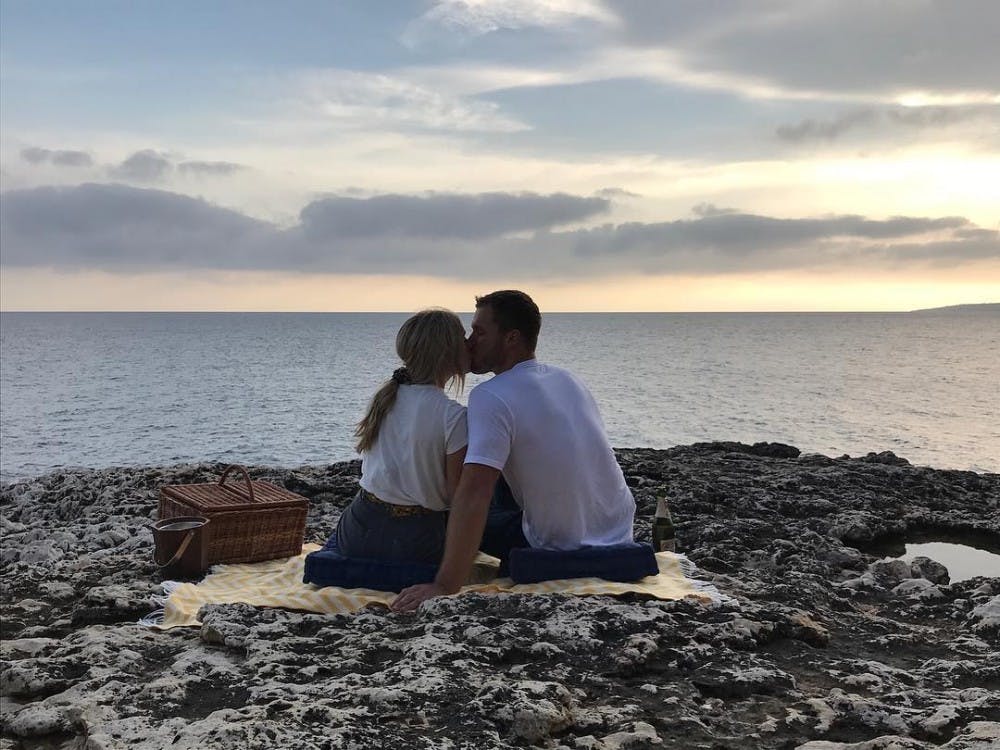 Cassie and Colton made an appearance on Live with Kelly and Ryan on their press tour where she disclosed whether or not she’d accept a proposal from her boyfriend.

Ryan Seacrest asked Cassie what her thoughts were on getting engaged to Colton now after dating and getting to know him for a few months.

“If [Colton] asked for your hand in marriage, what would you say?” Ryan asked Cassie. 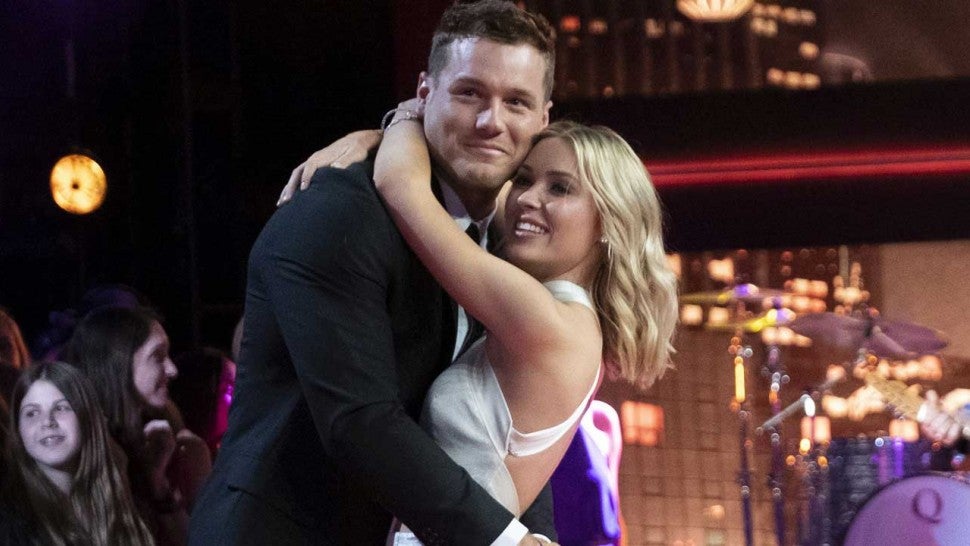 These 3 Couples Got Engaged on Bachelor in Paradise Season 5 893 thoughts on “Cassie Answers If She’d Say Yes If Colton Proposes To Her TODAY!”