In a teaser for Monday night’s episode 4 of The Bachelorette, all the men are frustrated by a contestant after a game of rugby.

Hannah Brown will announce to her group of  men that they are traveling to Boston and Newport, Rhode Island, for their next round of dates.

In a sneak peak posted by PEOPLE, things take a serious turn after a group date in Rhode Island where the men will compete in a rugby game.

“Luke P.’s super aggressive. The guy’s a beast,” a contestant says while Luke is seen running full force on the field.

Luke S., the Nick Viall look alike, is then seen saying he’s “the kinda guy that might hurt someone.” 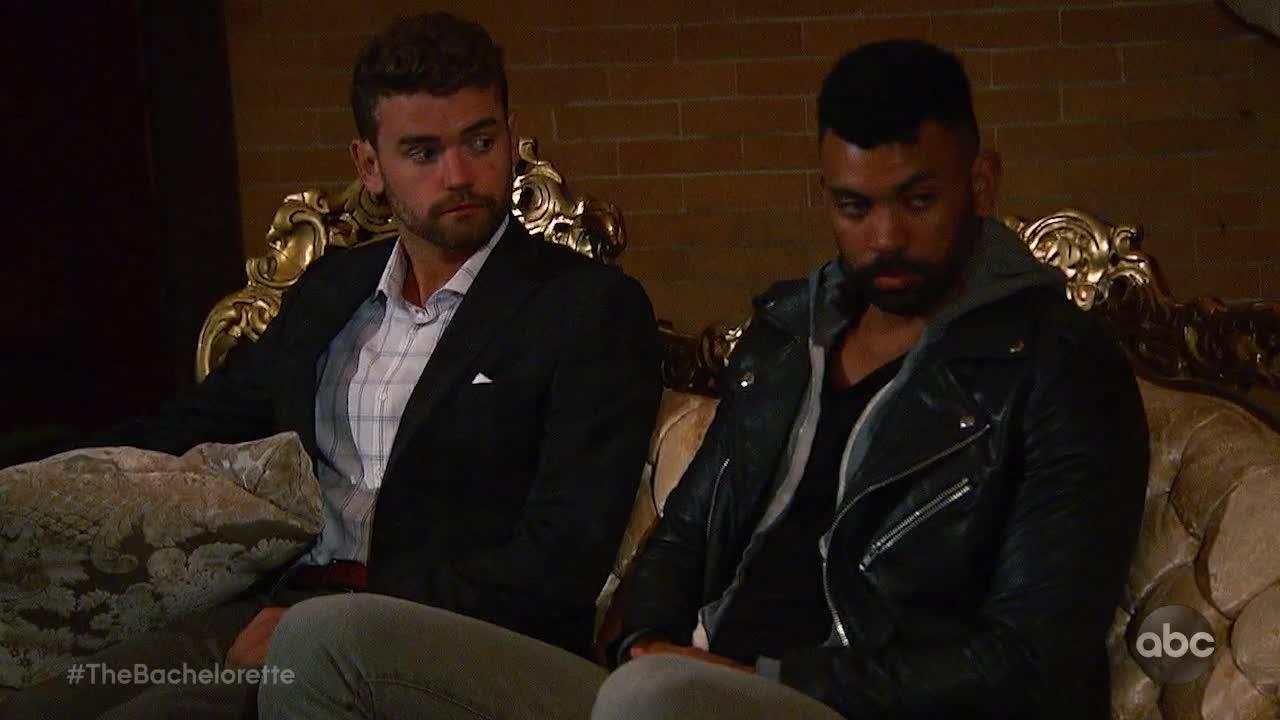 “Everyone will see what kind of fight I bring to the table.” Luke P tells the camera.

Hannah then admits she might not have seen Luke P. for who he really is — until now.

“I worry I misjudged,” she says.

The game takes a serious turn when the paramedics are called in.

“What did he just do?” Hannah asks.

“I’m not threatened by anybody, especially you,” Luke replies. Hilarious Twitter Reactions From Hometowns Episode of The Bachelorette