Becca Kufrin revealed she’s engaged as soon as she started promoting her season of  the Bachelorette early in May. But are the final couple still together?

The guy that Becca gave her Final Rose to has been under intense scrutiny since the day the season started filming.

And now, Life and Style reported that Becca is rethinking her decision and she might still be in love with the runner up! 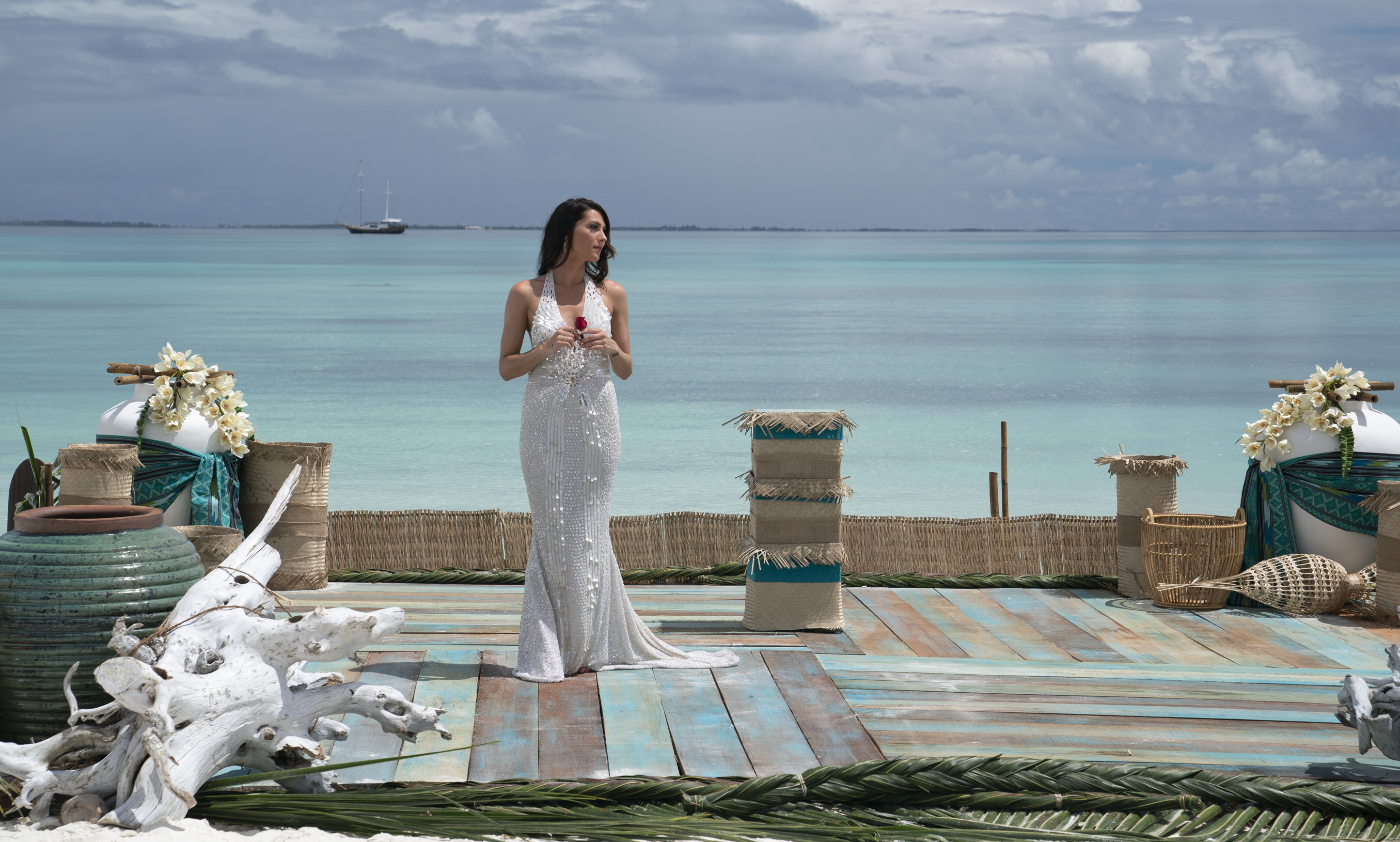 “Becca told herself that she’d never go back on her choice,” an insider tells the magazine of picking between the top 2 contestants. “But the truth is, she left the finale in love with both men. And still, months later, she’s in love with the runner-up.”

“She thought [her fiancé] was the right choice from what she knew of him during filming,’ the source revealed. ‘He charmed her, she fell in love and she thought she could imagine forever with him.”

“He made it clear he wanted to marry her and didn’t seem like the kind of guy who would break her heart after the show ends.”

The source added: “She’s learning things about him that she never knew before. It was all such a whirlwind when she fell in love with him. And she can’t help but think she made a rash decision.”

“Becca and the winner are still together and engaged,” according to reality show blogger Steve Carbone. Olivia Munn Caused Feud Between Jordan Rodgers & Brother Aaron Rodgers? Find Out All The Deets About Their Family Fued BACHELOR IN PARADISE – Warner Bros. Concludes ‘NO EVIDENCE OF ASSAULT’

342 thoughts on “Are Becca Kufrin and the Bachelorette Winner Still Together?”