The Bachelor and Bachelor in Paradise star Amanda Stanton was arrested on Monday in Las Vegas on charges of domestic violence, TMZ first reported.

The reality tv star was celebrating a friend’s Bachelorette party with her boyfriend, Bobby Jacobs. Hotel security staff responded to a noise complaint in the hotel room and witnessed Amanda shoving her boyfriend, so they called the police. 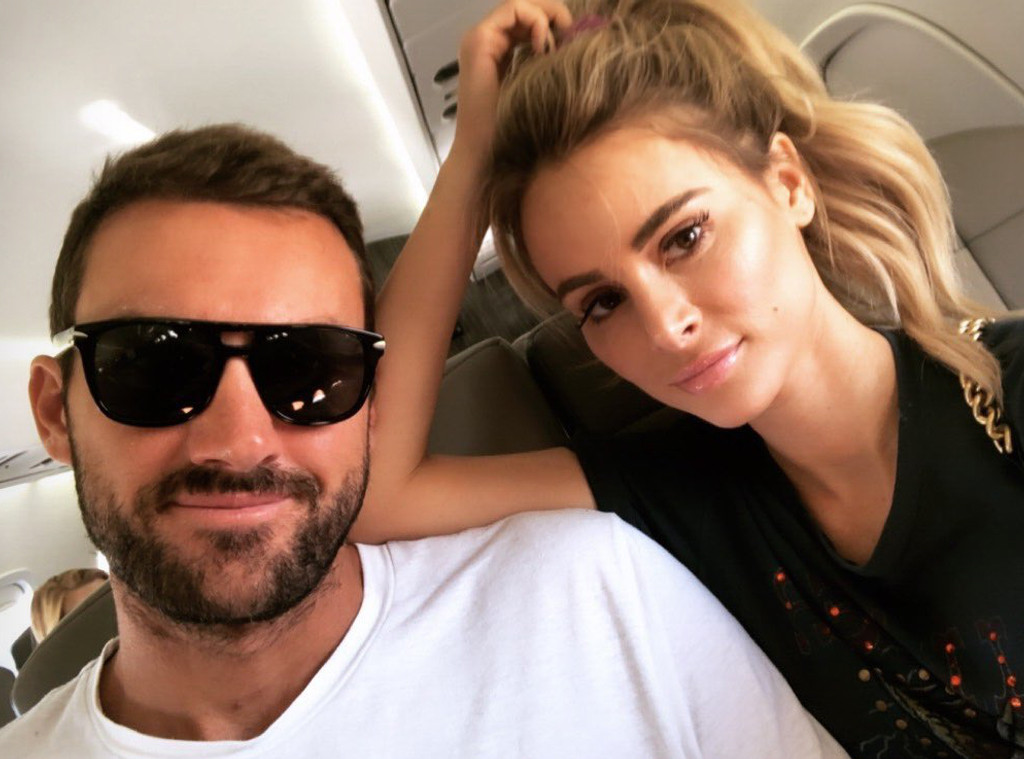 Meanwhile, Las Vegas Metro Police tell ET that “A physical altercation took place in a hotel room where it is alleged that Stanton battered her boyfriend. Hotel security was notified and police were called. Through the course of the investigation, it was found that there was probable cause to arrest Stanton on one count of Battery Domestic Violence. She was transported to CCDC and booked accordingly.”

Amanda has released an apology statement.

“Amanda is embarrassed and ashamed this happened and sincerely apologizes to hotel security and the Las Vegas Police Department,” Steve Honig, Stanton’s rep, told HuffPost in a statement. “Amanda is a gentle, respectful person who has never gotten physical with anyone under any circumstance. That evening she had a few drinks at a Bachelorette party and when hotel security asked her and Bobby to quiet down, she got a bit rambunctious. Amanda gave Bobby what she thought was a playful shove; hotel security did their job and reported the incident to the police, who in turn did their job. Despite Bobby explaining this was not an ill-intended shove, the police still had to do their job which Amanda completely respects and understands.” 43 thoughts on “Amanda Stanton Of ‘The Bachelor’ Arrested, Charged With Domestic Violence”